It’s safe to say that most people have loved (or at least enjoyed) the Rings movie franchise. However, if you are like many people and watching the new Rings movie with your kids, you may be a bit upset with the end of the third film, The Desolate Area. This is understandable, especially because it felt like the series was going to end at that point. However, I think it is important to look at why the end of a trilogy can be such an exciting time for fans, and hope that you find the ending of The Ring that you have been waiting for. 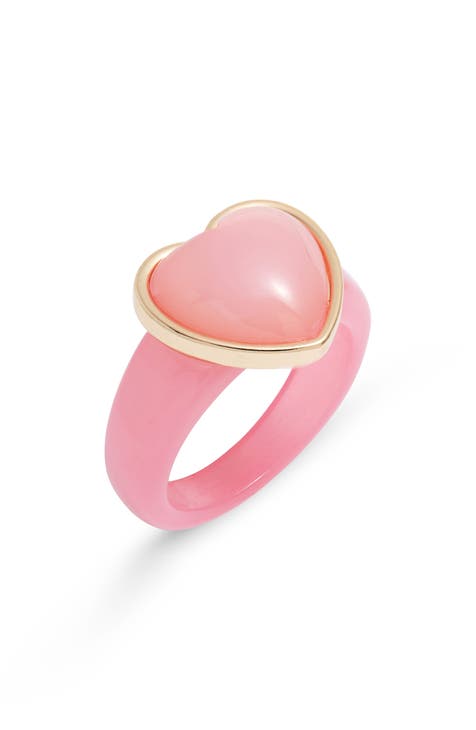 The first Rings movie, The Ring, showed what happens after the entire Rings clan is thrown into an desert. As their ship sinks, they are forced to build a new home for themselves, and while there they encounter other species who also want to escape the sands of the planet. The race of the Ludovikins turn out to be the saviors of the humans, and take them back to the planet Saturn. From there, they take back the Rings and use them to fight off the evil Throntian.

However, Throntus sends his sister Anshe-Mae with a virus that destroys most of the planets moons. Without a replacement moon to send back to Saturn, the remaining human population of rings including Anshe-Mae and her father-figure, Frytron begin to die off. They then contact the planet Saturn to find out how to bring back rings particles, and use the stars to make a new planet where they can live.

In order to do this, the planet needs to be bombarded with solar radiation in order to trigger the fusion of the two gases in the rings, E ring and O ring, which will create a giant explosion that creates the necessary amount of radiation to escape the planet. But instead of the required amount being achieved, it just so happens that half of the planet gets scorched by the explosion. With no way to make up for the lost energy, the remaining inhabitants have to develop an E-ring technology to get back their lost energy. But this technology, created and engineered by Dr. Isaac Newton, has its own dark side… The evil villain of the story, Throntus, also gets involved and makes things even more complicated.

Another story involving the rings of Saturn involves a group of moons that have been stolen by Throntus, and forced to join him in his evil scheme. The theft of the moons is done through a series of events, first by kidnapping the moons, and then capturing the planets close to the rings. Once the captured moons are used as parts for one of Throntus’ moons, things go from bad to worse. The moons soon fall into the rings, and only three remain – with only one able to withstand the massive radiation that would be emitted as Saturn’s rings aligned themselves.

While these stories are indeed entertaining to read about, what interests many readers is the question of whether or not other similar planets with solid rock companions may have rings as well. While there have been some suggestions that the inner solar system could have several moon-like objects circling it, the only instance I have seen of this comes from an Outer Space Research Study that was published in the Astrophysical Journal. It is therefore very unlikely that the objects found in our solar system have rings, unless there were many of them, and all of them extremely similar to the rings we see around our planet. The only credible suggestion so far suggests that there may be a Rings of Saturn around one of the outer planets in our solar system – though the odds of that happening are very slim. So the only plausible option seems to be the giant planetoids.